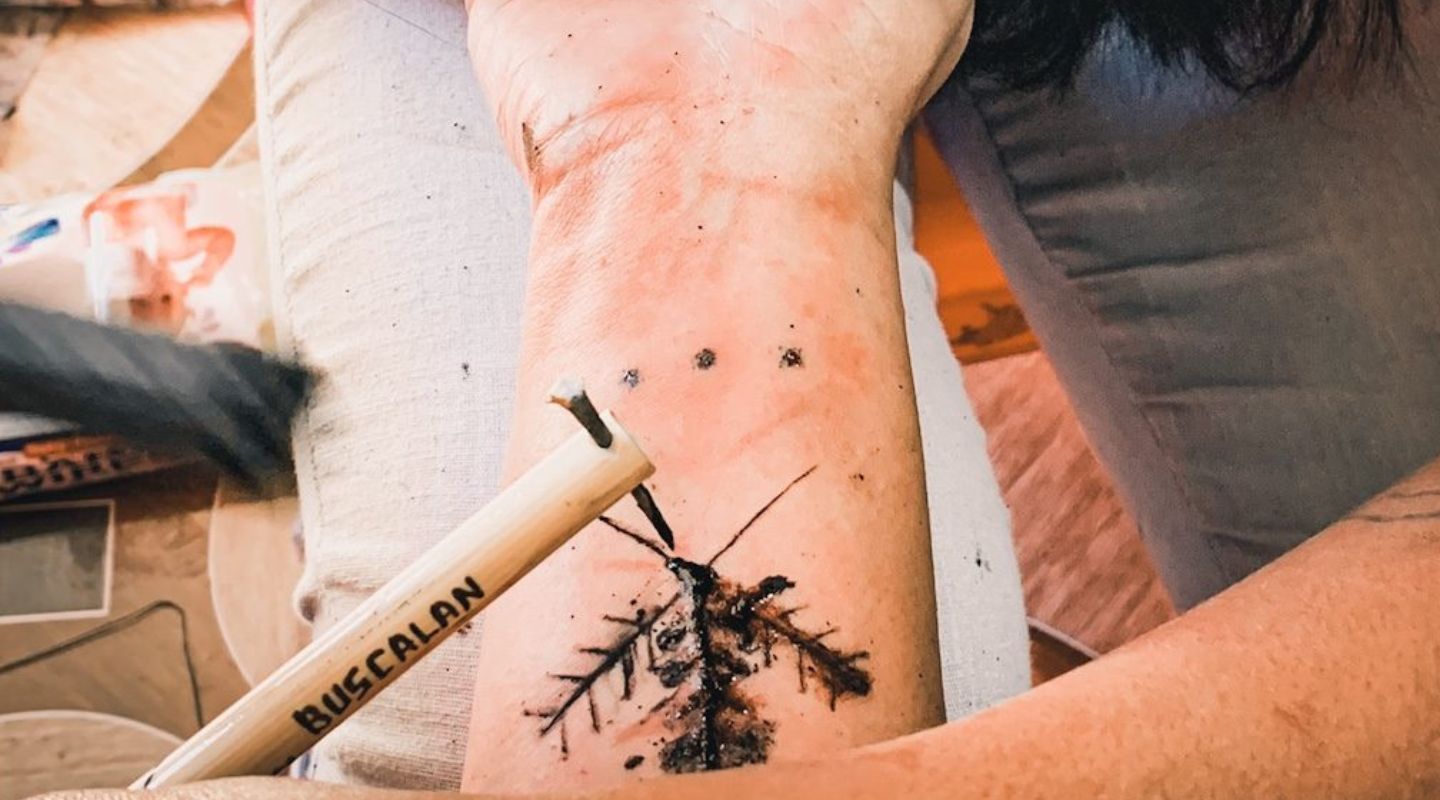 The Earliest Evidence of Tattoos

Many diverse tattooing techniques have been developed by many cultures. Native American cultures in North and South America used basic pricking to apply tattoos. Other tribes simply rubbed color into the scars they had etched into their flesh. Most of the tribes in the Arctic and Subarctic were Intuit.

In order to apply the color, certain tribes in eastern Siberia made needle punctures in the skin and drew a thread beneath the surface of the skin.

In Polynesia and Micronesia, an instrument resembling a little rake was used to tap the colour into the skin. Famous tattoo artists in Asia and other regions still employ a similar technique today. With the exception of sterilization, the process hasn't changed much from 300 years ago, and a Japanese tattoo master considers it an honor to tattoo someone using this method.

The Maoris of New Zealand , who are arguably the most well-known tattoo artists in the world, employed the same method for both tattooing and woodcarving. On the face and buttocks, intricate motifs were carved into the skin by hitting a small bone-cutting tool into the skin.

The Maoris started employing the metal that the European immigrants brought for a more traditional kind of puncture tattooing in the 1700s after they arrived and introduced metal to the indigenous people.

The Origin of Tattooing

Tattooing was formerly a common phenomenon. Charles Darwin stated in "The Descent of Man" (1871) that no nation in the globe did not employ tattooing or another type of permanent body decoration.

Karl von den Steinen, a German explorer and ethnologist, thought that South American tattooing originated from the practice of scarification. The scar was discolored as a result of plant sap being applied to the incisions to stop bleeding. One can consider the resulting decoration to be a tattoo.

David Livingstone reported that many Africans tattooed themselves by inserting a black substance under the skin to produce a raised scar in his book "Missionary Travels and Research in South Africa" (1857).

The pygmies of New Guinea used medicines to he al diseases, leaving behind permanent scarring, while the Apache and Comanche warriors of North America rubbed soil into combat wounds to make scars more obvious and flaunt them among the clan.

Such stories imply that tattooing most likely developed through bloodletting procedures, scarification rites, medicinal treatments, or by accident in diverse locales. It is incorrect to believe that tattooing originated in a particular location. 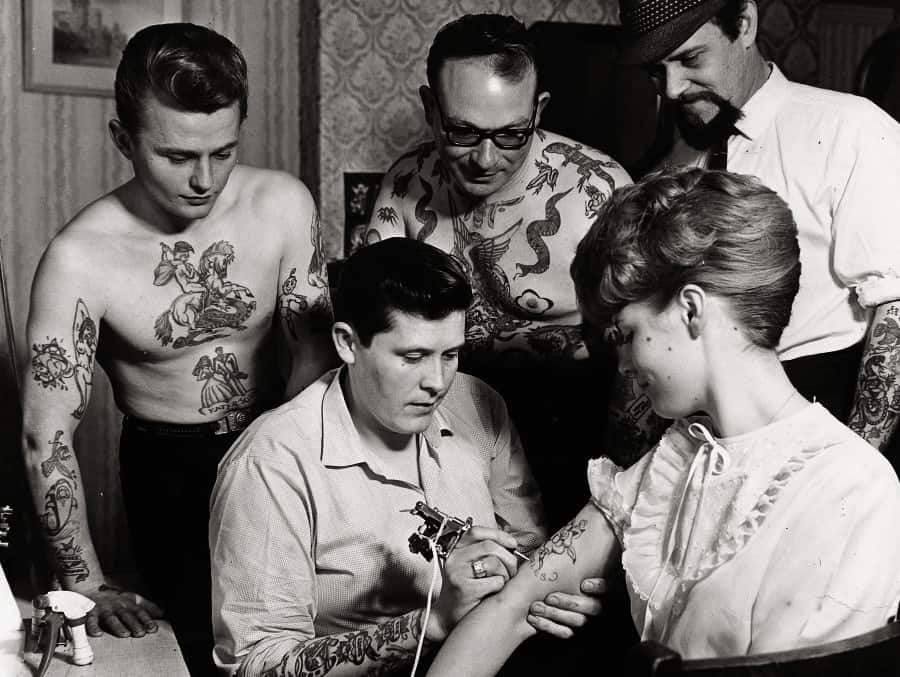 The practice of tattooing may have spread from many locations due to migration and nomadic peoples: women from different gypsy tribes in India and the Middle East were skilled tattoo artists.

For many years, they served as a source of tattoos for both locals and travelers from far-off places like Eastern Europe. At the beginning of the Christian period, tattooing was also brought from Siberia to Eastern Europe by the Scythians.

Similarities between tattoo designs from different places and cultures can be observed, just as there are connections between languages and dialects spoken across large distances.

For instance, many males in South-east Asia had tattoos called "trousers" that extended from the waist to the knees. Women tattooed similar designs on their chin and cheeks among the inhabitants of the Arctic and the west coast of America.

When two people meet, it is natural for them to swap traditions—whether out of comradeship, respect, jealousy, or curiosity. A prominent illustration of this is the mutual replication of tattoos among South Sea Islanders and European sailors.

Tattoo designs expanded over vast distances as a result of the trade in prisoners who had been kidnapped by rival tribes in accordance with their custom. When traveling to neighboring tribes or islands, the men of Micronesia and Borneo gathered tattoos.

Looking for more information on tattoos? Check out our list of articles below!