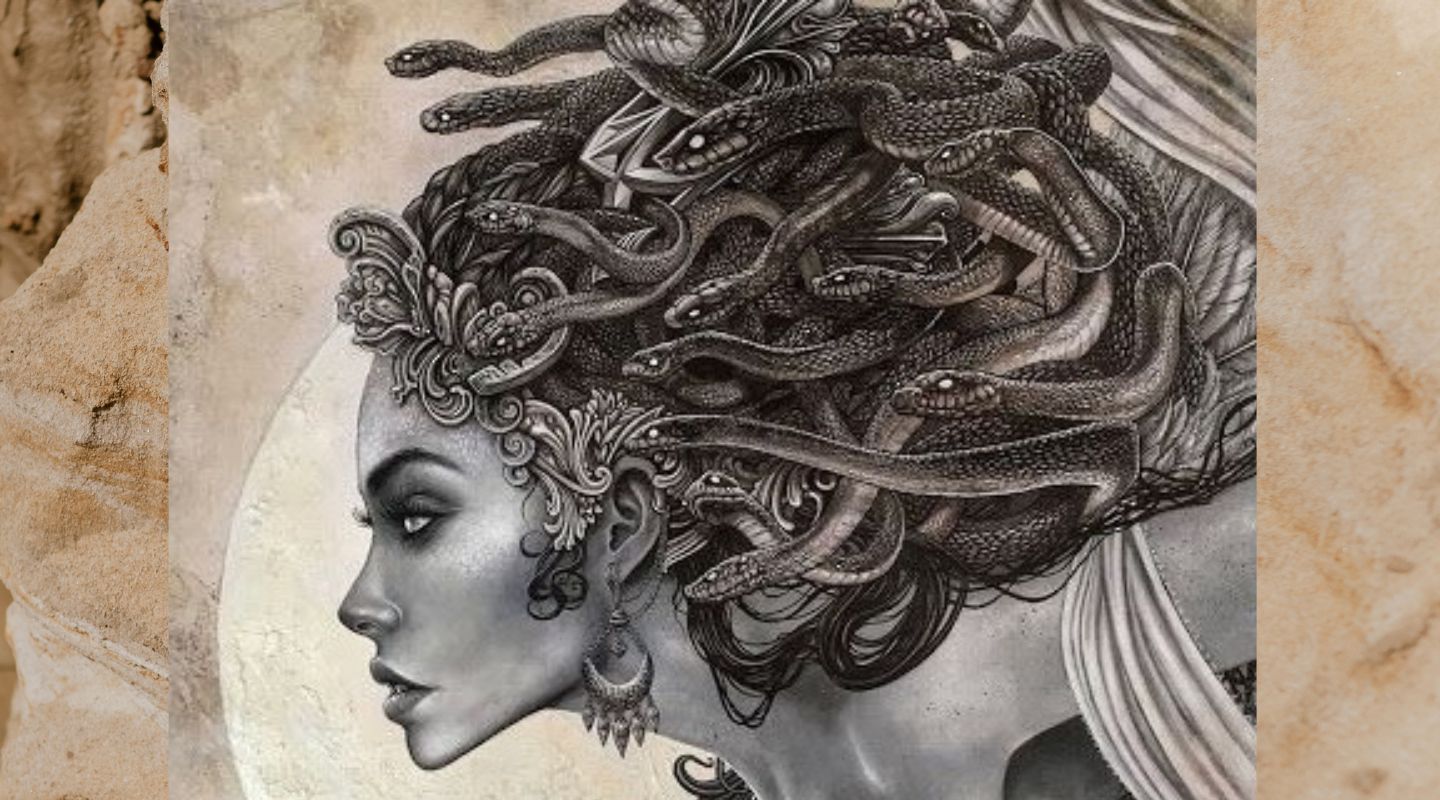 With more than 100 million followers on TikTok, the hashtag "Medusa tattoo" has become very popular, especially among women of all ages. But what is the significance of this tattoo, which dates back to ancient Greek mythology, and what does it mean? 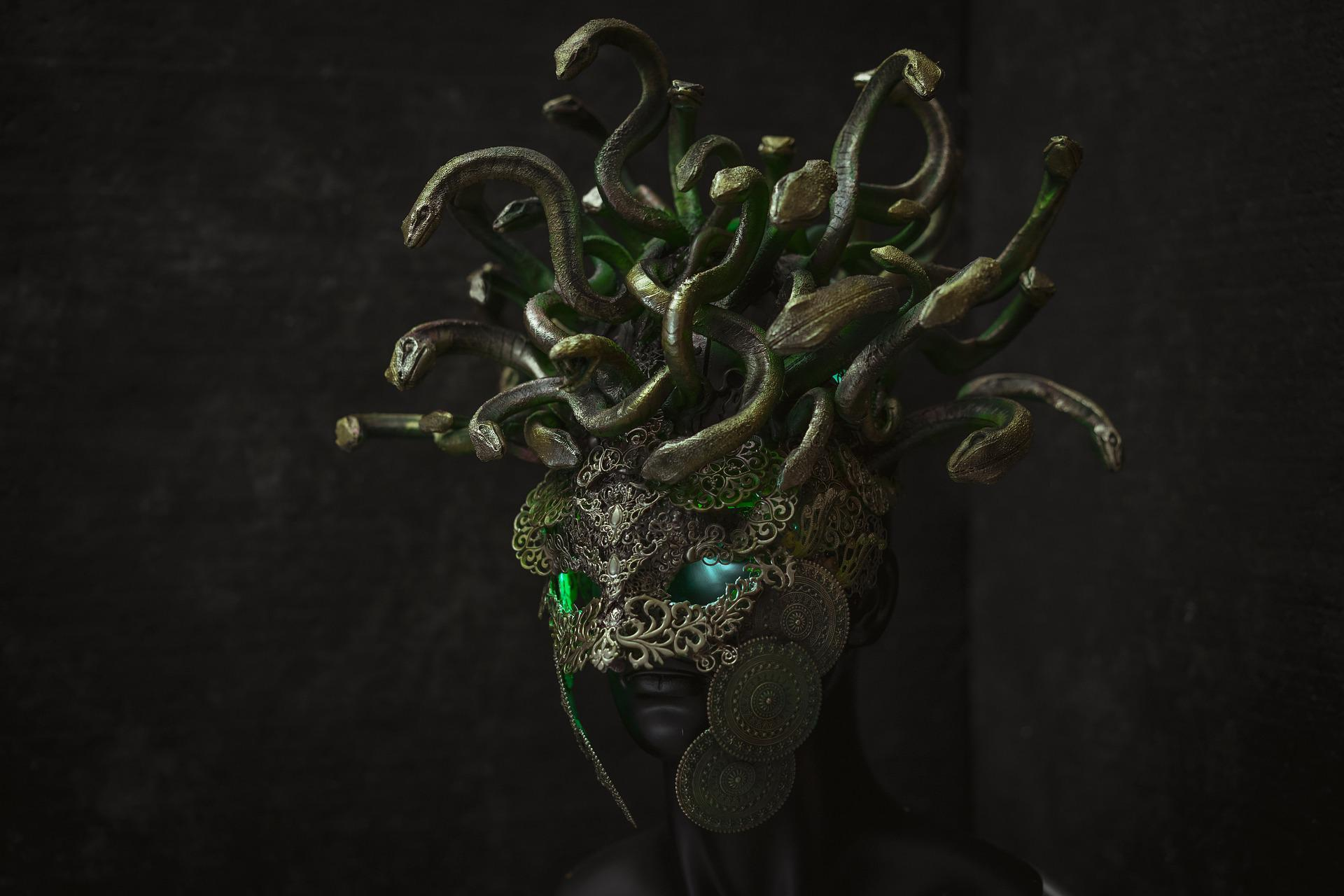 In this article, we investigate the reason behind the sudden popularity of Medusa tattoos many people engrave on their skin. We learn more about this ancient Greek art, how modern women relate to it, and the deeper meaning behind it.

Do you want to know more? Read on and find out for yourself what the hype behind this body art is.

What Does a Medusa tattoo Mean

According to Greek mythology, Medusa was a beautiful priestess of Athena who was punished for breaking her vow of celibacy. This punishment involved turning Medusa into an ugly woman with hair made of twisting venomous snakes, and her skin was turned green.

Whoever looked into her eyes would be turned into stone, meaning she was sentenced to live a solitary life for all eternity. According to legend, she was innocent; the sea god Poseidon violated her in the temple of Athena, for which she was punished.

More About Roman and Greek Mythology 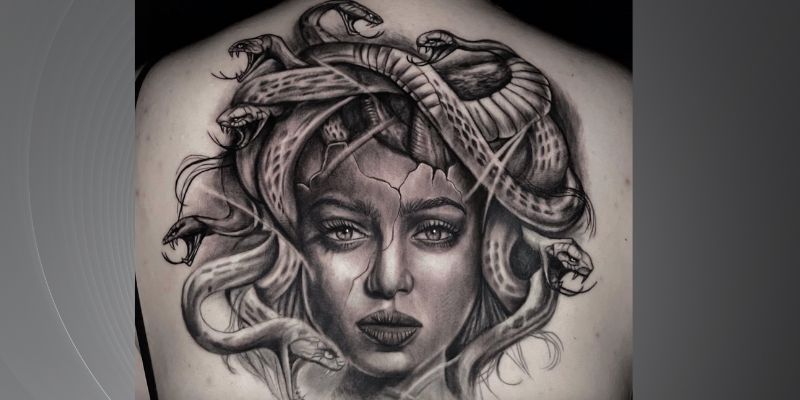 Medusa was one of the three Gorgon sisters from Greek legends who were children of the sea god Phorcys. Medusa was the only one of these sisters who were not immortal and was eventually beheaded by Perseus.

Medusa's appearance changed through the ages from an ugly monstrous figure to a beautiful woman with snake hair and a snake-like body. The Roman poet, Ovid, described Medusa as a beautiful young woman seduced by the god of the sea in a temple of Athena.

According to Roman legend, she was violated in the temple of the goddess of war; Minerva transforms Medusa into this monster as punishment. In Greek and Roman mythology, Medusa was innocent while the gods inflicted their wrath upon her.

In Roman mythology, the god Neptune sees Medusa in the sacred temple, and because he is a god, he thinks he owns her body. One can not help but sympathize with this beautiful maiden who was transformed into a monster because a god violated her.

Other legends say that after Neptune violated her prayed to the goddess to help her, and then she was transformed to help her. The goddess blessed her by turning her into a snake-haired monster with the ability to repel evil and dangerous threats by turning men into stone.

You can see now that Medusa tattoos have a much deeper symbolic meaning than the Greek myth of Medusa suggests. Medusa's story represents every other woman that was violated by men through the ages and thus became a powerful symbol. 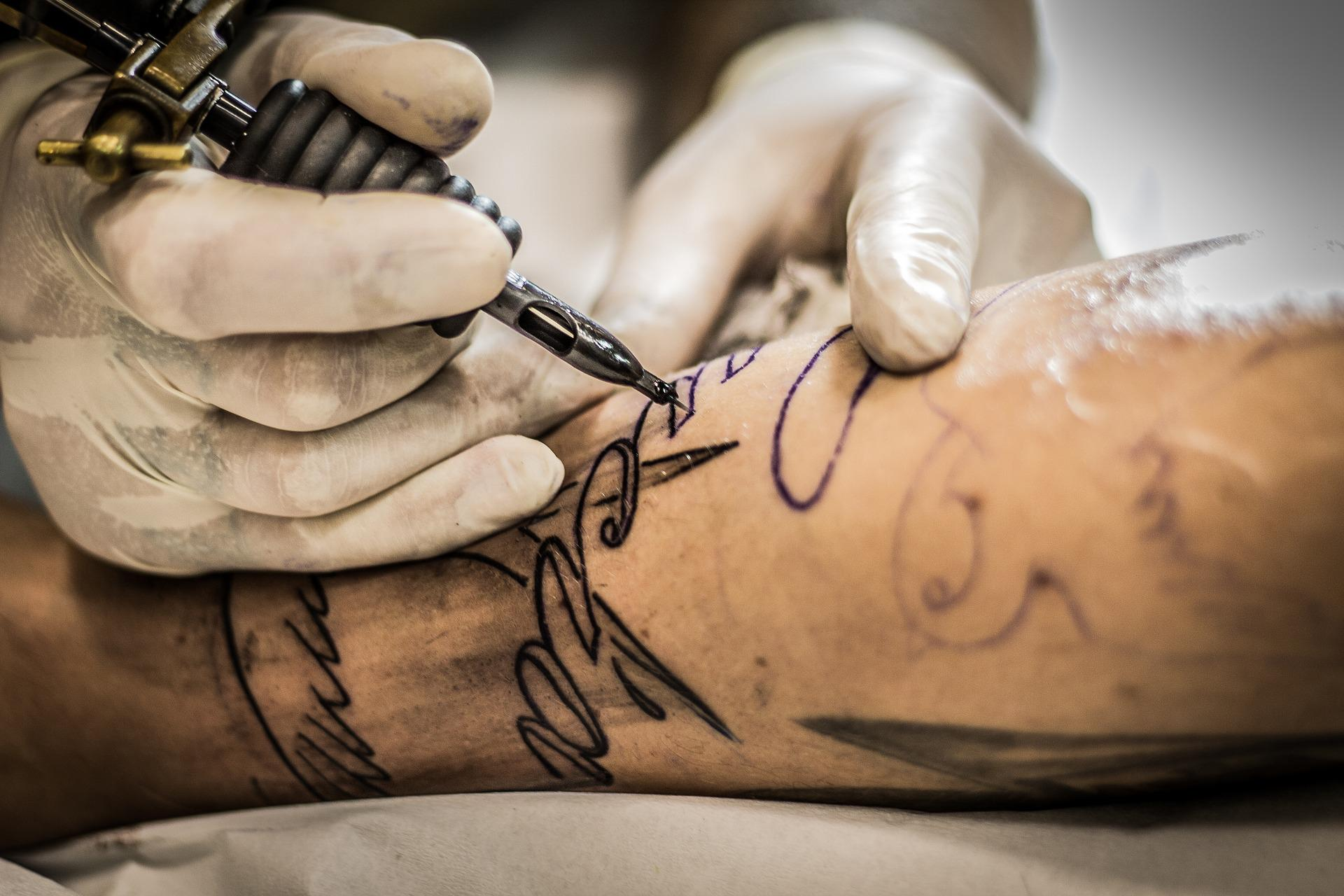 There are many different types of Medusa tattoos that give women the strength to overcome the experience of their rape. 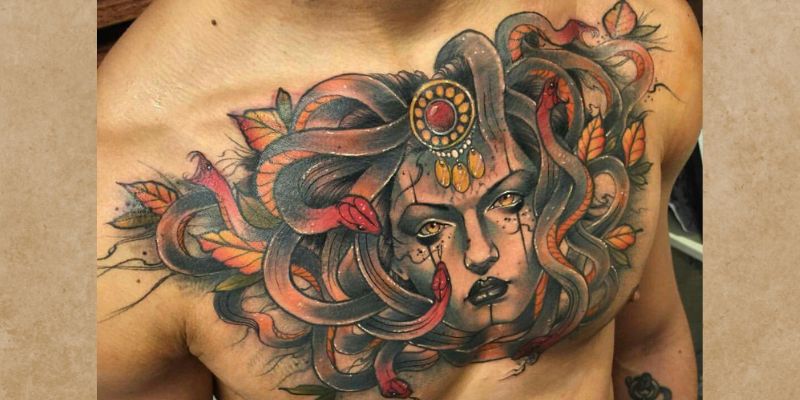 Here we have a tattoo of Medusa's head covering the whole top part of the chest. In many instances, these tattoos are made with tears running from Medusa's eyes as a symbol for sexual assault victims. 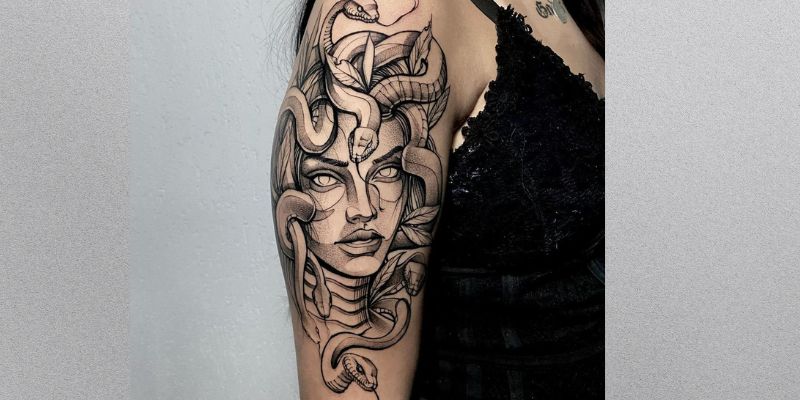 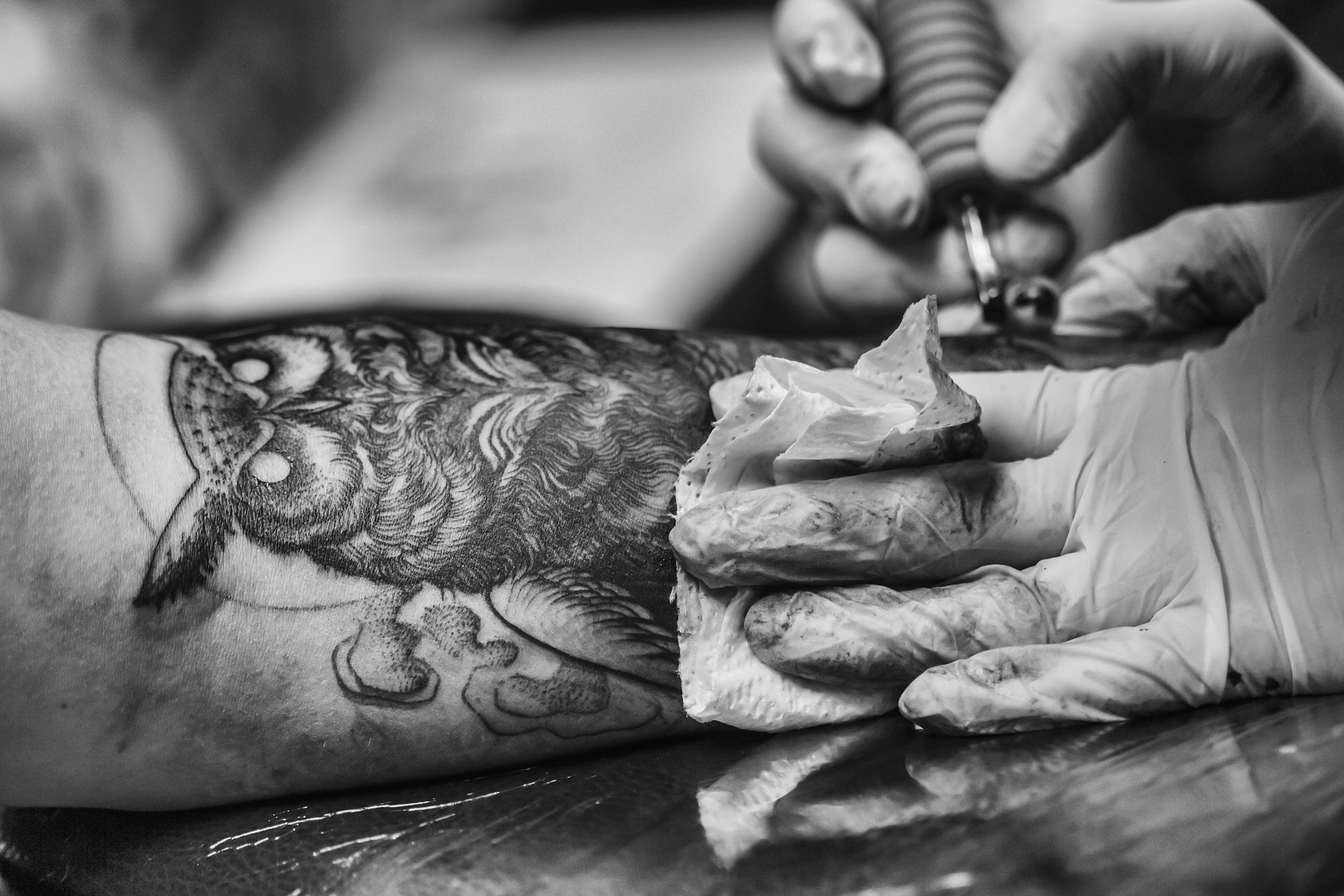 Some of these tattoos have only the head with vicious snakes for hair that symbolizes a way to ward off evil and other dangerous threats. 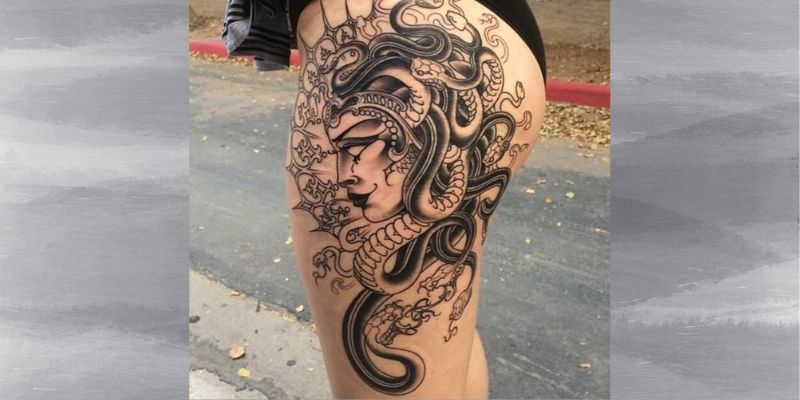 This Medusa tattoo has become a symbol for ma ny women worldwide and is available in different configurations. You get the full sleeve, which is the classic style, or the half sleeve tattoo with any snake-haired figure. 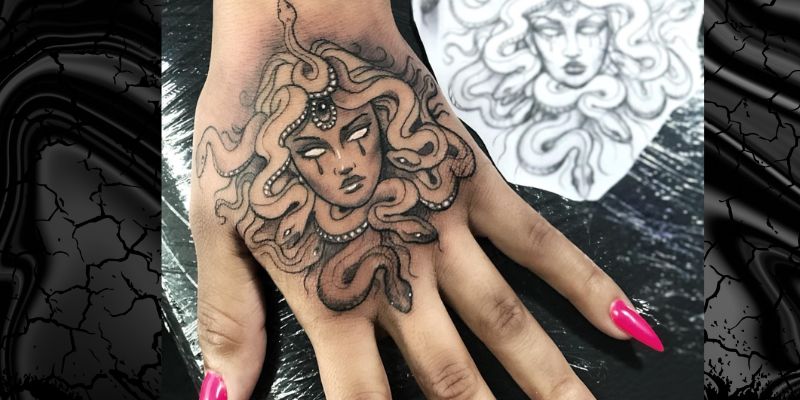 Another great option is the Medusa tattoo on the one hand, or you can ask your tattoo artist to put it on both hands. Much detail goes into the Medusa hand tattoo, which represents different things to different people.

Now we know that the Medusa symbol has a deeper meaning than we initially thought and empowers many. In the modern world, this symbol is used by women who were abused by men to give them strength to face their experiences.