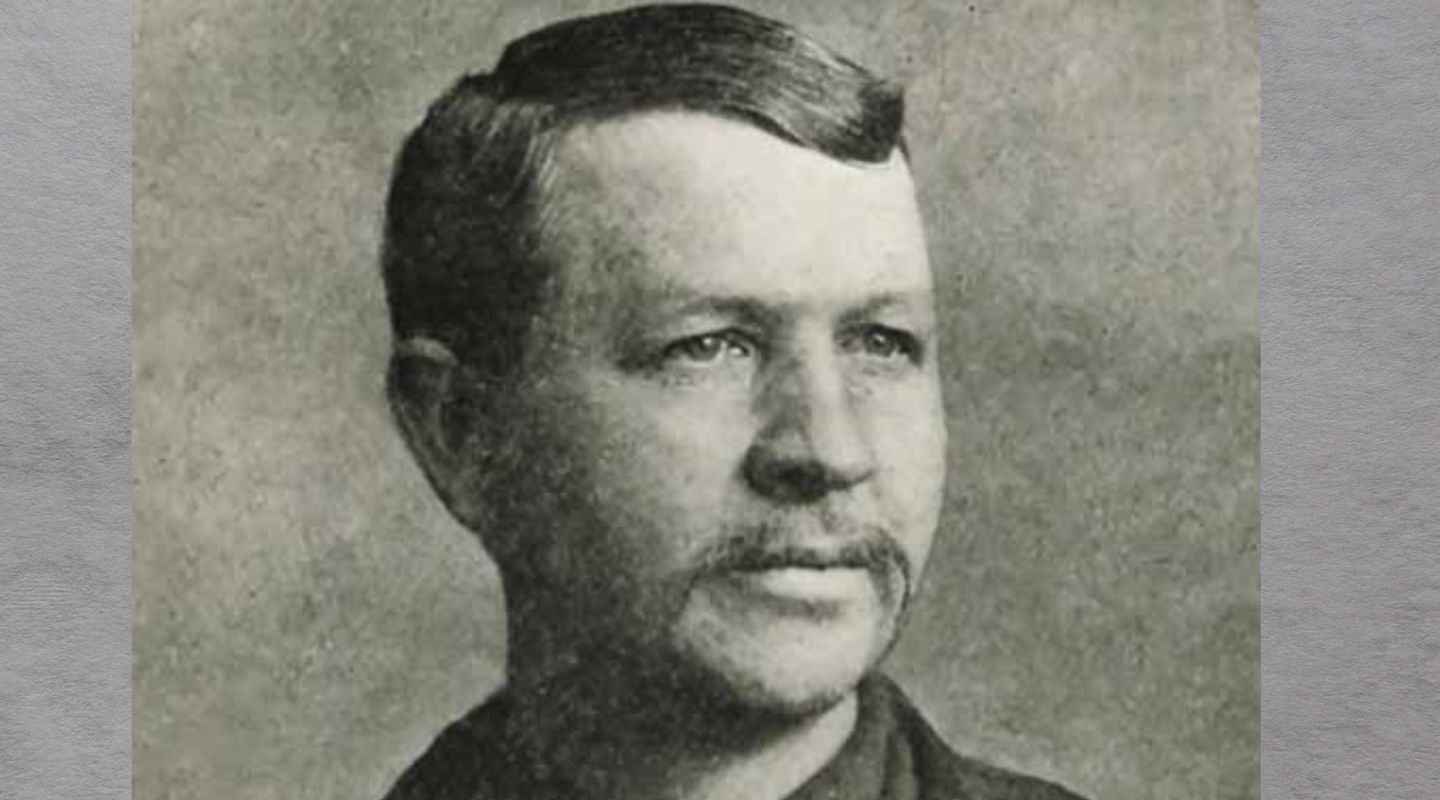 The History of the Tattoo Machine Samuel O'Reilly, a tattoo arti st from New York, received the official patent for the electric tattooing machine on December 8, 1891.

However, even O'Reilly would be the first to concede that his creation was really only a modified version of an Autographic Printing Pen, a device created by Thomas Edison.

O'Reilly saw a demonstration of the electric pen, a type of writing tool that Edison had created to enable the etching and subsequent copying of papers. The electric pen wasn't successful. The tattooing device was a complete global hit.

The tattoo gun used by O'Reilly employed a hollow needle filled with permanent ink. Up to 50 punctures per second were made by the electric motor that propelled the needle into and out of the skin.

Each time, a little drop of ink was injected beneath the skin's surface by the tattoo needle. Variable sized needles may release different amounts of ink, according to the original machine patent, which was particularly design-focused.

Tattoos were far more difficult to create before O'Reilly's invention; the name "tattoo" is derived from the Tahitian word "tatu," which means "to mark something."

The skin was punctured by hand by tattoo artists while they applied their designs, maybe three times per second. With 50 perforations each second, O'Reilly's device significantly increased productivity.

The tattoo machine has undergone additional improvements and tweaks, and it is now capable of producing 3,000 punctures per minute. Check out our other articles on tattoo history for more fascinating facts!