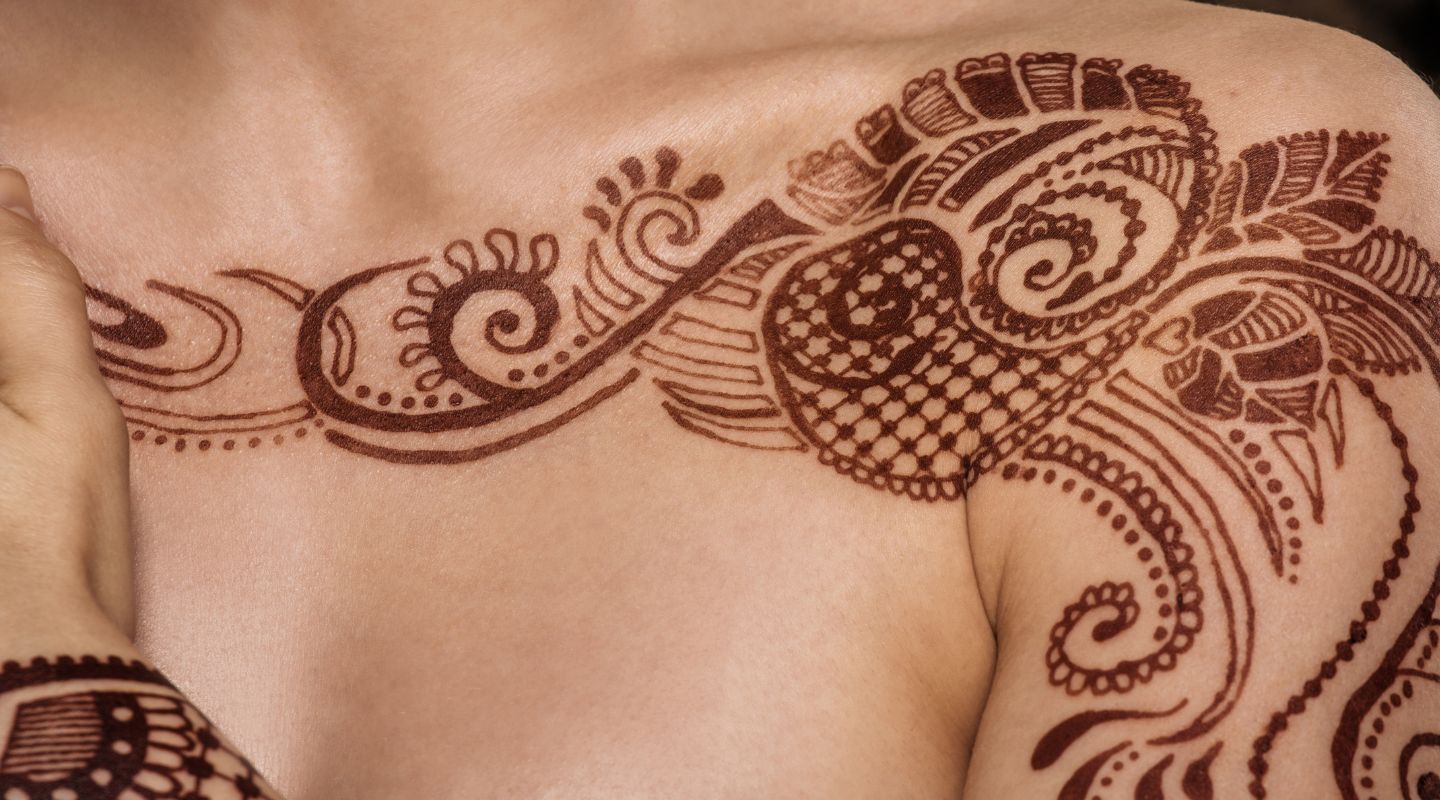 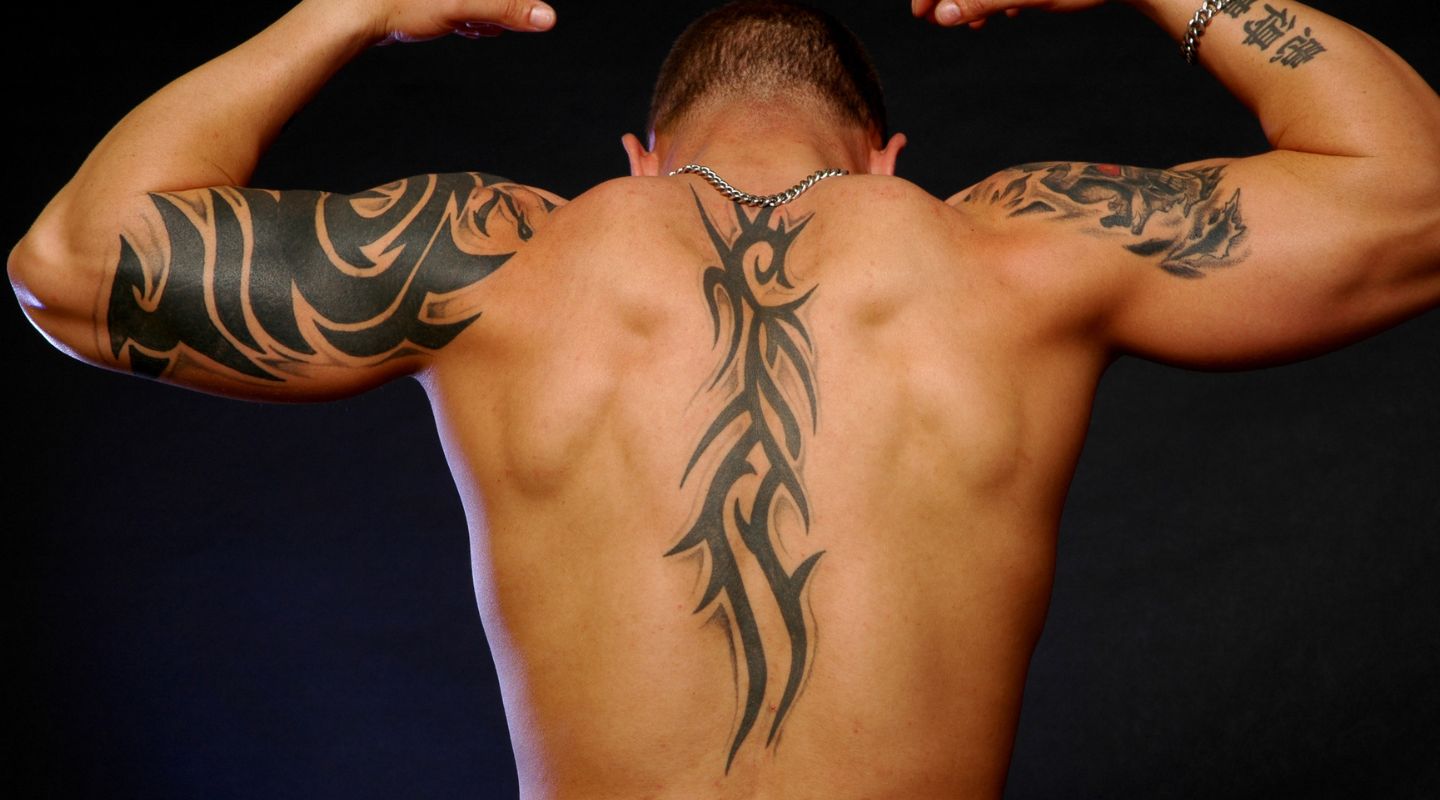 There is a vast history behind the "tribal" tattoo style that dates back thousands of years. It was first used as a style to distinguish a particular culture or tribe from other local ones.

It was also a means of expressing one's religious or philosophical views. Tribal tattoos were also utilized for defense and disguise.

As the art form changed over time, so did the meanings of these tattoos. Many of these patterns are inspired by the cultures of the Aztecs, Polynesians, Indians, Egyptians, and Mayans.

They served as a symbol of social status or identity in several ways. Even if the "social status" tribal tattoo meaning would be equally obvious to anyone who isn't familiar with its past, some people still employ it in the present world.

Tatau, a Polynesian term, is the original source of the word tattoo. Polynesians considered tattoos to be a way of communication. Tribal tattoos have a lot of strangely shaped lines and symbols, which gives the overall design a little more depth.

Due to this, numerous tribal tattoos can have identical appearances but entirely different meanings. If you do decide to have a tribal tattoo, it's a good idea to understand what each of the symbols represents in order to get the most distinctive piece possible.

The intriguing thing about tribal tattoos is that no matter how they are applied, they are among the most recognizable tattooing techniques. Most tribal tattoos are entirely black ink, and the linework is frequently jagged or barbed.

Of course, even though their tattoo looks exactly like many others you have seen, you will find that the majority of people utilize a distinctive tribal tattoo meaning. These are just a few of the explanations for why tribal tattoos are still among the most well-liked tattoo styles worldwide.

Even though we've discussed a variety of tribal tattoo meanings here, it's extremely typical for people to acquire tribal tattoos simply for the way they look.

People of all ages find them appealing since they are still regarded as some of the coolest tattoo designs available.

The Benefits of Tribal Tattoo Style 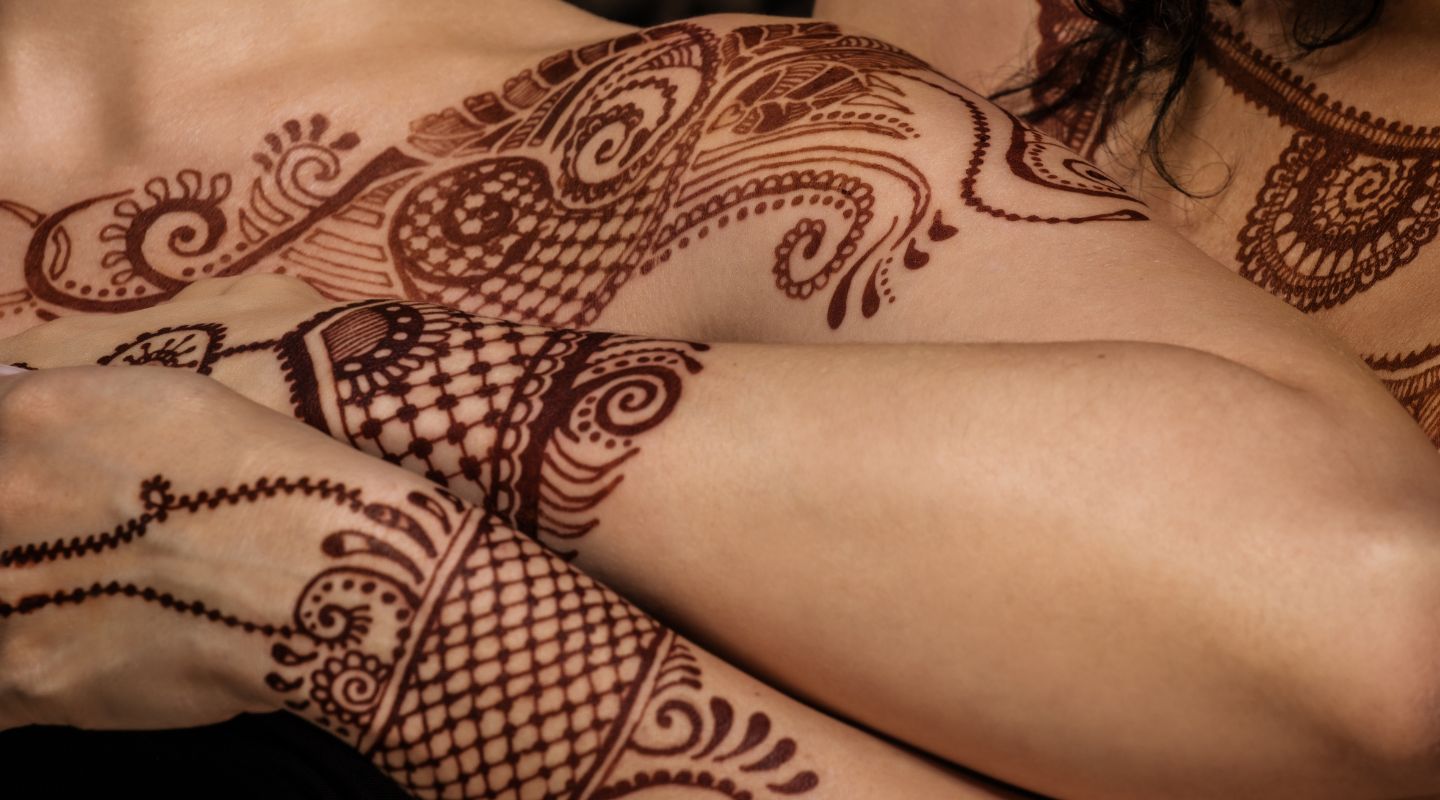 Finding a tattoo may be difficult, whether you're just starting out or are completely covered in ink. This is especially true if you don't know what you want, who you want to tattoo, or if you suddenly get the itch to get some new ink while traveling to a foreign country.

The tattoo's outfit complements the plan beautifully. It represents the idea that you have keen senses and can detect danger even from a distance. You can place a tribal tattoo anyplace you desire.

They were also worn to demonstrate a particular religious belief or to demonstrate membership in a certain social group. Tribal tattoos allow a tattoo artist to express a wide spectrum of inventiveness, which is very fantastic.

To cover the arms, a wide variety of tribal tattoos that are both incredibly appealing and imaginative are available. Similarly, a traumatic tattoo develops whenever an asphalt-like substance rubs into a wound as a result of an accident or trauma.

Tribal tattoos can also be created in other colors in addition to black. Given that there are so many distinct designs made just for the region, they can also be worn on the thighs.

People who are familiar with Maori tribal tattoos will sometimes be able to interpret the meaning of the pattern as if it were a book.

Tribal tattoos in particular are more than just a very basic ornamentation. Both men and women have tribal tattoos. They all have a distinct significance that may be pertinent to a certain tribe. Fortunately, there are many original tribal tattoos available that you can draw inspiration from.

Now that you have seen some great tattoo ideas, it is time to find the perfect one for you. Browse through the list of tattoos below and find the one that speaks to you. Then, head to a tattoo artist and get started on your new ink!